Gail Aldwin's new novel, The String Games, has just been launched by Victorina Press, and I'm pleased to welcome Gail back to my blog to talk about the connection between running and the creative process. 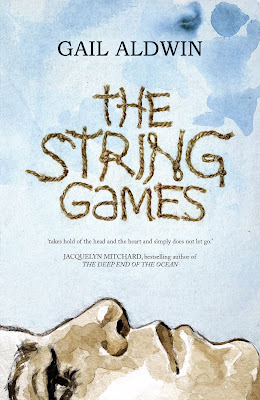 'When four-year-old Josh is abducted and murdered during a family holiday in France, Nim, aged ten, becomes an only child. To cope with the tragedy, Nim reinvents herself but continues to carry a burden of unresolved grief. As an adult she returns to France determined to find out more about the circumstances of Josh’s death. How will she deal with this new information and what are the implications for her future?'

'Gail Aldwin’s The String Games takes hold of the reader and the juncture of the head and the heart and simply does not let go. With courage and tenderness, and an unblinking eye, Gail Aldwin explores the ways in which the loss of a child explodes a family. Treat yourself and read this one.' Jacquelyn Mitchard, bestselling author of The Deep End of the Ocean

And this is what the book bloggers have been saying so far:

'A story with an astute and lucid understanding of what it means to be a female growing up in a world of adversity and loss.' Linda Hill, Linda’s Book Bag

'The author writes really well and the attention to detail and the authentic feel to the narrative make this a compelling and thought provoking read.' Jo Barton, Jaffa Reads Too

'It’s ultimately a story of hope and forgiveness, fresh starts and new beginnings: it’s quite beautifully written, and I enjoyed it very much.' Anne Williams, Being Anne

'You you can tell from the start it’s going to be something special.' Jennifer Rainbow, Bookworm Jen

'A stunning piece of literature that is devastating and truly heartbreaking, with hope all rolled into one!' Laura Turner, PageTurnersNook

You can buy The String Games here

In October 2016, I met a friend from London in Salisbury. Our trip happened to coincide with the Salisbury half marathon and my friend spent the whole day trying to persuade me to sign up for the next year. Although I had never run before, not even to catch a bus, by the end of the day I had agreed to it! I spent the next November and December wondering how I could get out of this promise but in January 2017, I started ten months training that led to the completion of my first half marathon in two hours and fifty minutes.

I felt absolutely dreadful once I was over the finish line: didn’t know whether to stand up or sit down. The medal was too heavy to wear and I couldn’t eat or drink a thing … but I had done it. Forward another two years to March 2019, when I completed my second half marathon in Weymouth. This took two hours and thirty-two minutes to complete and I felt brilliant at the end. 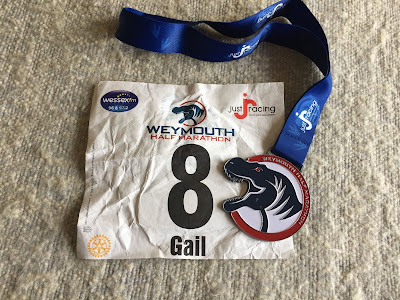 Entering the Weymouth half, I decided to follow the recommended advice for an endurance run and cross train by swimming and walking alongside running practice. This helps to build stamina by exercising different muscles. It seems to me that tackling the creative endurance task of writing a novel requires the same approach. I’ve always written short fiction and poetry alongside novel writing and I certainly believe this exercises different creative muscles and builds stamina to complete the creative endurance task of writing a novel.

It took five years to complete my debut novel The String Games, which is published by Victorina Press today. Along this journey, I’ve also had Paisley Shirt  a collection of short fiction published by Chapeltown Books, and adversaries/comrades a poetry pamphlet published by Wordsmith_HQ. As a result, I can certainly recommend the practice of cross creative training and running isn’t bad for the creative brain either.

Get your copy of The String Games here! 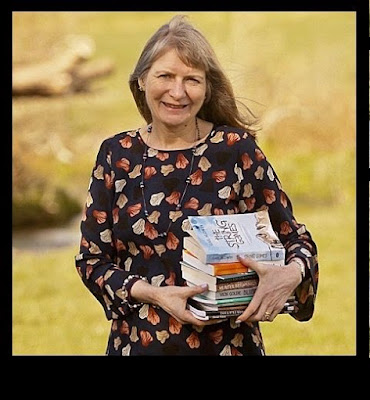 Talk to Me Reviews - Part Two

I have a few more advance reviews to share for talk to me about when we were perfect , and they're all great! I'm so happy that ev... 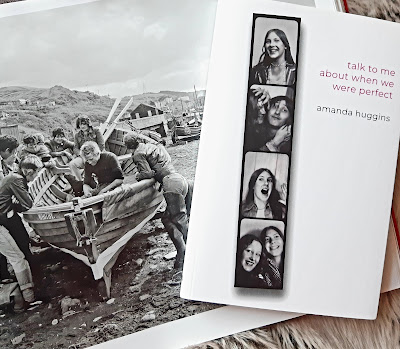 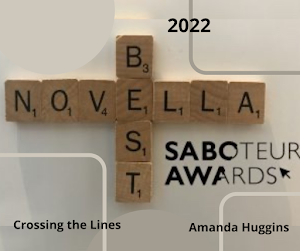 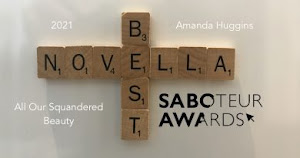 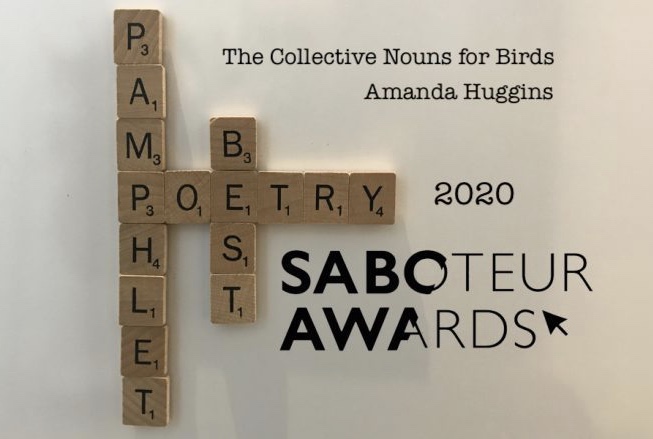 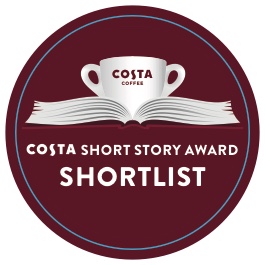